Mallorca, Rhodes and Ibiza the 3 most popular destinations for TUI UK 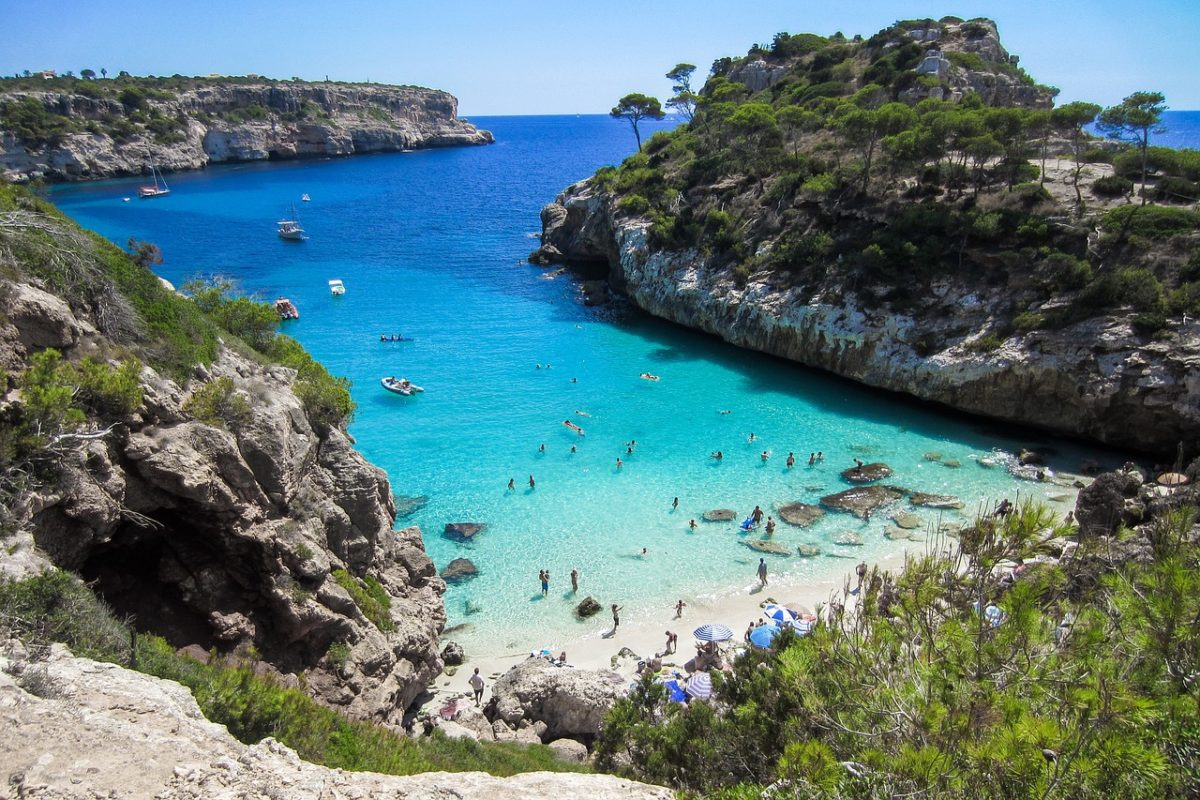 According to TUI UK, its UK customers have put Mallorca on the podium of the most popular destinations first, followed by Rhodes and Ibiza.

TUI’s UK customers are currently flying to more than twenty destinations and with the start of the UK school holidays last weekend, they are showing a keen appetite for travel. The number of visitors departing from the UK almost doubled compared to the weekend a week ago.

Mediterranean holiday destinations are particularly popular, especially the Balearic Islands with Mallorca and Ibiza, and mainland Spain. The Greek islands, especially Rhodes, are also high on the popularity scale for Brits, who rank it in the top three most popular destinations.

As well as Spain and Greece, TUI’s British visitors also want to fly to Cyprus, Portugal, Malta and Morocco this Summer. In a few days, TUI UK will also be offering holidays to Croatia.

Mallorca, the ‘official favourite’ of the Germans

Unprecedented demand from Germans ahead of the Easter holidays for Mallorca, Spain, which now allows arrivals without mandatory quarantine.

The Spanish remain a little stricter and ask German visitors to provide a negative test on arrival in Mallorca and fill in the relevant travel form, but they no longer require a mandatory quarantine either. Restrictions may apply in the restaurant sector, as restaurants have to close at five in the afternoon, but at least they remain open until that time, which is not the case in Germany.

Many flights to Spain, but also to Greece, from Düsseldorf airport

Result of all this: last weekend alone, the travel agency TUI, the largest in Germany, recorded a number of bookings for Mallorca equal to the corresponding period in 2019, when the pandemic did not even exist as a science fiction scenario. Flights to Palma airport start on Sunday from Frankfurt, Stuttgart, Hannover and Düsseldorf. So far two-thirds of German visitors prefer to book a complete holiday package, including a flight with the Tuifly subsidiary and accommodation in the group’s hotels. Eurowings, which currently offers the most flights from Germany to Mallorca, announced that it is planning an additional 300 flights for the Easter period to meet what it described as “unprecedented demand”. “‘Spaniards are preparing for a German invasion’, the Bild newspaper wrote the other day.

Mallorca is one of the most popular travel destinations for GermansIn times of leisure alone, Mallorca alone attracted almost 20 million visitors from Germany every year, which is as many as the whole of Greece from all over the world used to. The island has a permanent community of German-speaking businessmen, doctors, insurance agents, restaurateurs and artists. Bild, which is published the same day and is widely read in Mallorca, calls it ‘Germany’s 17th state’. Many wealthy and famous Germans have permanent holiday homes on the island, usually away from the busy beaches, spending many months of the year there.

The German Hotel and Restaurant Association (DEHOGA) claims that ‘no one in the hotel industry can understand or explain why holidays are allowed in Mallorca but not in the North Sea or the Baltic Sea’, at a time when the hotel and catering industry is in a ‘dramatic’ situation. The ultra-conservative Bavarian economy minister Hubert Eivanger argues that politicians should give citizens a “clear message” to spend their holidays in Germany itself. After all, he argues, it is also better from a health point of view to spend one’s holidays in Bavaria than in the south, where ‘social contacts are easier’.