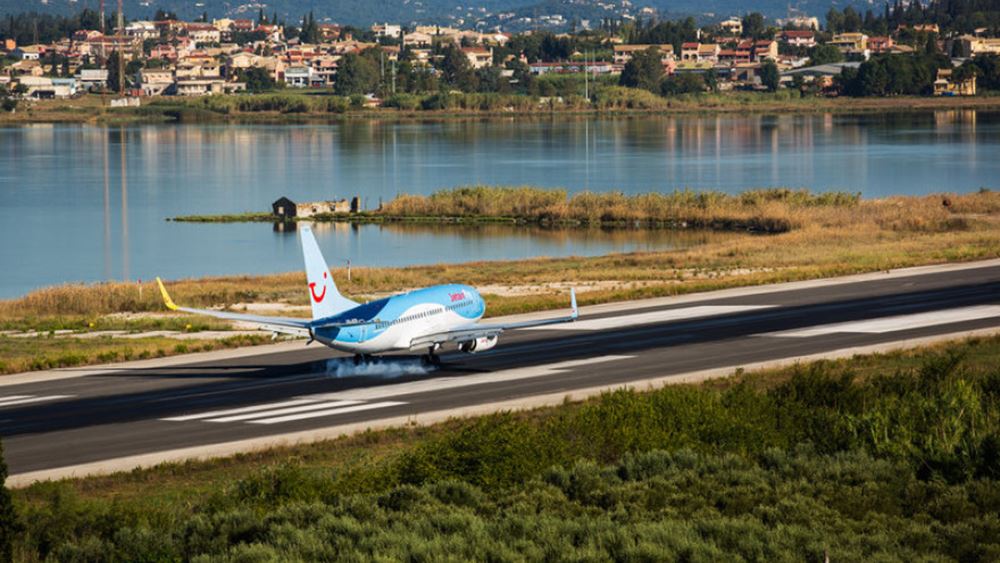 Heraklion, Rhodes, Corfu and Kos are the four island airports with the highest demand in arrivals from abroad for the next two weeks.

At the country’s largest airport, AIA, 413 thousand arrivals have been scheduled and at Thessaloniki another 130 thousand.

Everything indicates that August will go very well in terms of traffic and this is evidenced by the occupancy rates, reaching, as noted by hoteliers, 70% on average throughout the country. In the popular tourist destinations, the rates of fulfillment are even higher and are expected to remain so if there is no reversal in the health situation.

Overall, in the January-July period, Athens International Airport’s traffic reached the level of 4.5 million passengers, down 5.7% compared to the same period in 2020 and 68.3% compared to July 2019.

What will happen to Chania and Zakynthos

Since Friday morning, restrictions on entertainment have been in place in Chania and Zakynthos, where, according to infectious disease experts, an increase in the epidemiological load has been found. In particular, it was decided to curfew from 01:00 in the evening to 06:00 in the morning, with the exception of work and serious health reasons and a ban on music around the clock in health and entertainment establishments.

Businessmen on the islands say that the restrictive measures have no impact on bookings, as the period of validity of the measures is not long.